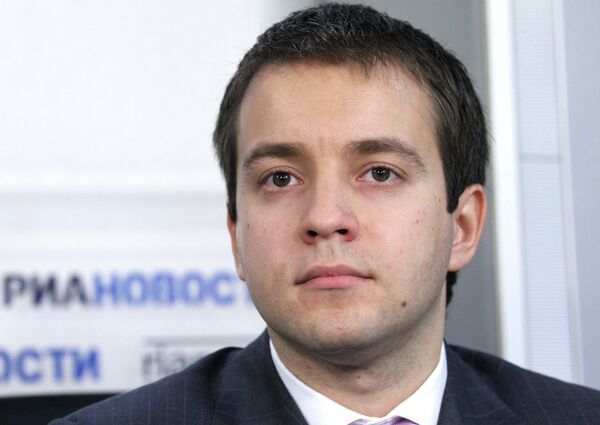 Prosecutors in several Russian regions have asked internet service providers to block access to an anti-Islamic film that has sparked riots across the Islamic world.

Earlier this week, officials in the Siberian region of Omsk temporarily blocked access to the video sharing site YouTube, where the "Innocence of Muslims" film originally appeared.

Russian Communications Minister Nikolai Nikiforov has warned a nationwide ban may follow, under controversial new legislation due to take effect on November 1.

But billionaire Mikhail Prokhorov, who came third in Russia's presidential election in March, said such a ban would have "catastrophic consequences for Russian society."

"To risk such a move because of a scandalous video is no more reasonable than stop production of cars because of one serious accident, Prokhorov wrote on his LiveJournal blog. "At a time when the world is moving at a rapid rate toward information transparency and progress, we are again sliding back to the level of Afghanistan, Sudan and Bangladesh."

The U.S.-produced amateur video, which denigrates Islam's Prophet Muhammad, has sparked widespread protests across the Middle East and North Africa, some of which have turned violent.

U.S. Ambassador to Libya Chris Stephens and three embassy staff were killed during an attack on the U.S. consulate in the Libyan city of Benghazi earlier this month.

Meanwhile, a U.S. actress who appearead in the clip has sued the film's producer for fraud and slander, claiming the scrip she was given made no mention of Prophet Muhammad.

Filing her lawsuit in Los Angeles on Wednesday, Cindy Lee Garcia said she was duped into acting in the "vile and reprehensible" film which she was led to believe was a "historical Arabian Desert adventure film."