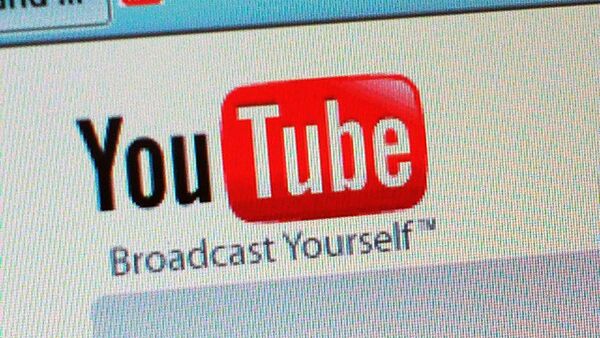 Pakistan and India have blocked access to an anti-Islam film posted on YouTube, in order to curb violence fomented by the “insulting and provocative” nature of the movie, local media reported on Friday.

Pakistan and India have blocked access to an anti-Islam film posted on YouTube, in order to curb violence fomented by the “insulting and provocative” nature of the movie, local media reported on Friday.

Action was taken to block every Internet link that leads to the controversial video, the officials in both countries said.

A day earlier, a similar ban was introduced by the Afghani authorities, which ordered all service providers to block access to YouTube “until YouTube removes this abusive film.”

The posting on Tuesday of a short film titled "Innocence of Muslims" on the popular video-sharing service sparked protests in Muslim communities around the globe. The movie has been lambasted as offensive to Prophet Mohammed and immoral.

Angered by the anti-Islam film, protesters stormed the U.S. consulate in the eastern city of Benghazi in Libya on Tuesday, killing American Ambassador Chris Stevens and three other Americans.

Similar attacks on the U.S. diplomatic missions occurred in Egypt and Yemen in the past two days, where protests turned into violent clashes with the police.

The protests continued to sweep through Muslim communities around the world on Friday as Muslims emerged from mosques following the weekly main prayers to voice their anger at the film.

Over 5,000 protesters converged on the German Embassy in Khartoum, Sudan, and set it on fire, while in the northern Lebanese city of Tripoli several hundred Islamists attacked and set fire to a KFC restaurant, sparking clashes with the police in which at least one person died and 25 were injured.

In the Yemeni capital Sanaa, a violent standoff between protesters trying to reach the U.S. embassy and the police continued for the second consecutive day. Security forces again fired warning shots and water cannons to disperse angry crowds.

Crowds also protested the U.S.-made film for the second day in Malaysia, Bangladesh and Iraq.

The "Innocence of Muslims" portrays Prophet Mohammed sleeping with women, talking about killing children and referring to a donkey as "the first Muslim animal."

The film has been actively promoted by a Florida pastor, Terry Jones, who gained notoriety for threatening to burn and then burning a Koran, which set off riots in Afghanistan in 2010 and 2011.