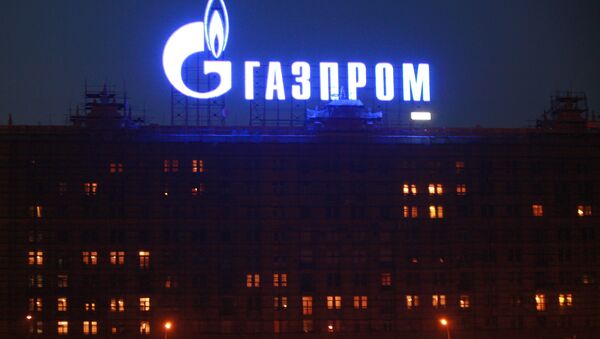 “If there’s need for additional committees such proposals would be discussed. I don’t rule out that, given the importance of Gazprom, new committees might be formed,” Dvorkovich said at a press conference.

The Economic Development Ministry recently proposed creation of additional committees at Gazprom, on strategy and on investments, in order to monitor the company’s spending plans more closely, Kommersant daily said.

Currently, the board of directors has only one committee, the financial audit committee.

Last year, then-president Dmitry Medvedev instructed all senior state officials to quit serving on the board of directors of the gas monopoly.

An exception was made for board chairman Viktor Zubkov, a former first deputy prime mister, who is now a presidential envoy for cooperation with the Gas Exporting Countries Forum. Zubkov has headed the board of directors of Gazprom since 2008.