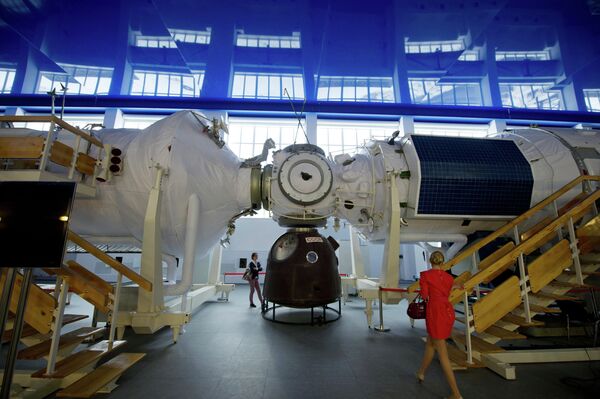 The first open cosmonaut selection drive in the history of the Russian space industry was held between January 27 and March 15.

"This was the first precedent for an open selection. It was a first step, and further recruitment drives will be improved. Reality showed that the timeframe of the selection drive - several months - is impractical,” Sokhin said on the sidelines of the International Aerospace Congress in Moscow.

He said a similar NASA recruitment drive lasts about 18 months.

To become a Russian cosmonaut, applicants need to be no older than 33, have a college degree and have at least five years of work experience, as well as meet exacting physical requirements, such as height when seated (80 to 99 centimeters).

Participation is not limited to technology aficionados; people with a background in humanities are also allowed to take part.

Sokhin said that it was harder for such people to undergo cosmonaut training.

“We have no spacecrafts with high passenger capacity to let a specialist in one domain fly into space. A person who flies has to acquire great amounts of knowledge and information, just like other crew members. It’s probably harder for a person with a background in humanities to do that,” he said.