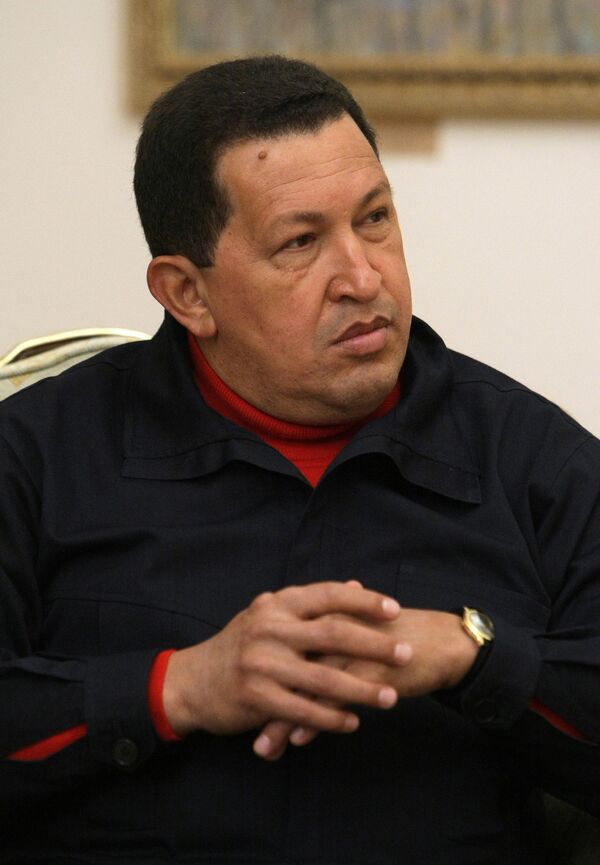 Assange has been holed up in Ecuador's embassy in London for two months as he fights extradition to Sweden on sex crime charges, which he denies. Last Thursday Assange was granted asylum in Ecuador but he still faces arrest the minute he steps out of the embassy building.

“If Britain decides to violate the sovereignty of Ecuador, our response will be radical. We advise the British government to think well over this since the epoch, when empires did whatever they wanted to, is long over,” Chavez told a national television.

The Venezuelan leader did not specify the nature of the measures that would be taken in response, but said they were already being prepared.

The world's most famous whistleblower is suspected of sexual assault against two women that allegedly took place in August 2010. He claims the sex was consensual and the accusations against him are politically motivated.