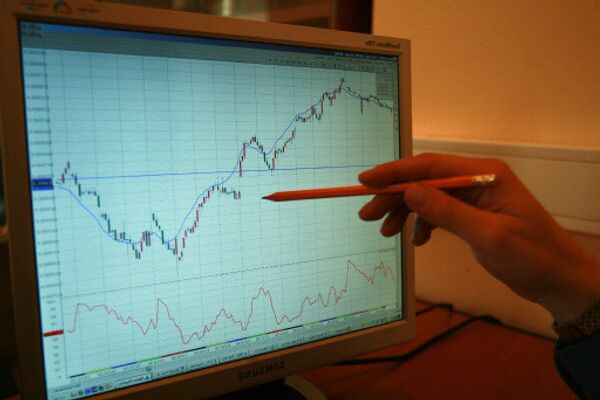 Rosstat’s GDP estimate coincided with the half-year figure published by the Economic Development Ministry in July.

Russia’s economy expanded by an annualized 4.9 percent in the first quarter and by 4 percent in the second quarter of the year, according to Rosstat.

In April the Economic Development Ministry cut its forecast for Russia’s economic growth in 2012 from 3.7 percent to 3.4 percent.

The ministry said in June it could revise its GDP growth forecast upward by this fall from 3.4 percent to 3.7-4 percent.