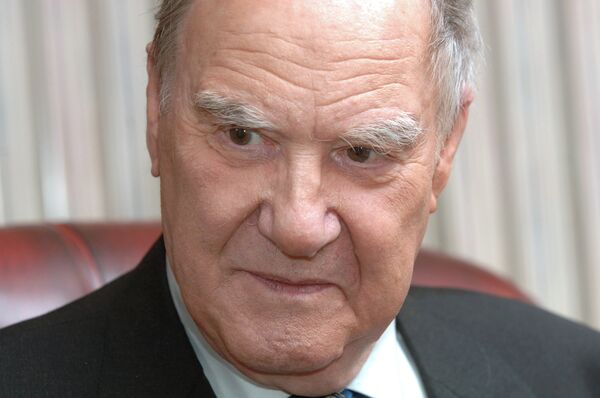 Born in Cambridge, England, he graduated from the Moscow Aviation Institute in 1949. His father is the physicist and Nobel laureate Pyotr Kapitsa.

He was best known as host of the long running science TV show Ochevidnoye-Neveroyatnoye (Evident, but Incredible, launched in 1973) for which was awarded UNESCO's Kalinga Prize for the Popularization of Science in 1979..

He was also active in issues of science and society through his participation in the Pugwash conferences and the Club of Rome.