Internet Blacklist to Be Classified – Paper 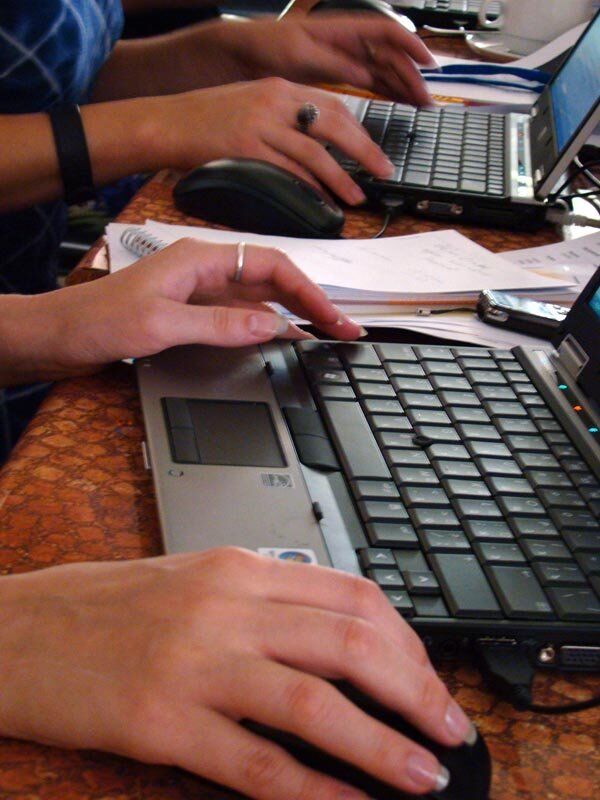 The general Russian public would not be informed about Web sites that make an upcoming governmental blacklist of Internet destinations, a newspaper said on Monday.

The general Russian public would not be informed about Web sites that make an upcoming governmental blacklist of Internet destinations, a newspaper said on Monday.

Declassifying the Web sites would advertise them instead of hindering access to them, said a commission working on implementing the new blacklist law, Vedomosti reported.

However, Web surfers visiting banned sites will be redirected to a notification page informing them that the site is blacklisted, said the commission, which comprises lawmakers, government officials and representatives of the Internet community.

The classification rule would not be abused, because the owners of the banned sites would be notified about the ban, the commission said.

An independent public group will also be appointed to monitor the blacklist, which will likely be run by the Federal Mass Media Inspection Service.

The approach is not unique in Russia: a list of state secrets in the country is itself a state secret.

The blacklist legislation, passed in July, allows for an extrajudicial ban on Web sites promoting child abuse, illegal drugs and suicide. The list is to be enforced in November.

The Federal Mass Media Inspection Service already runs a blacklist of extremist materials, including Web sites, which comprises 1,388 entries, but items can only be added to it via a court order. The extrajudicial blacklist will complement the existing one.