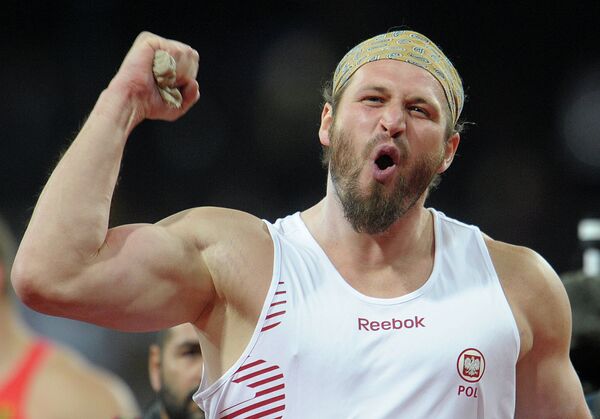 Majewski, 30, had led by an even narrower 1-centimeter margin over Germany's world champion David Storl, but extended it to three with his final throw.