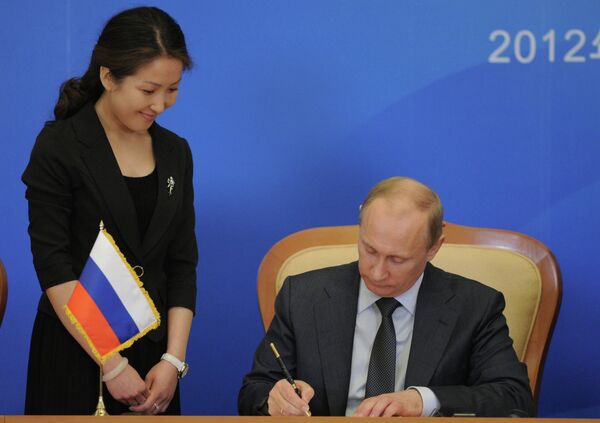 The lower house of the Russian parliament, the State Duma, has removed an originally proposed custodial sentence provision from the defamation bill. Defamation will be punished by community work (up to 480 hours) or a fine. The maximum possible fine will be 5 million rubles ($160,000).

President Vladimir Putin recently said the defamation statute should be reinstated in the Criminal Code.

Until now the Russian Code of Administrative Offenses stipulated fines of just 2,000 to 3,000 rubles (up to $100) for defamation.

The bill, which was passed by the Russian parliament within a week of being filed, has drawn fierce condemnation from critics who say it is intended to silence the opposition.

Journalists staged a series of pickets outside the Duma building, but failed to influence the lawmakers.