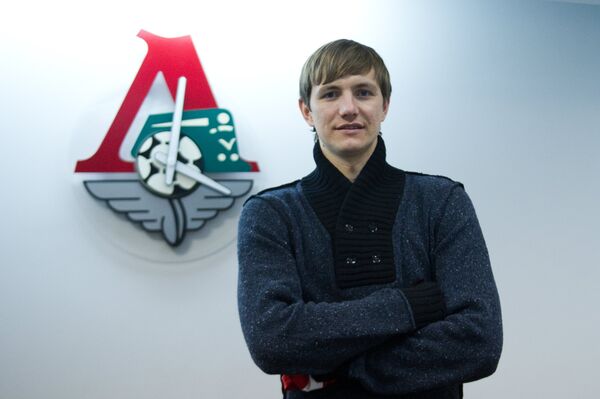 The win gave former Croatia coach Slaven Bilic his second win in two Russian Premier League games as Lokomotiv boss and puts the Railwaymen level on points at the top of the table with reigning champions Zenit St. Petersburg.

Pavlyuchenko opened the scoring on 32 minutes with a stroked shot just inside the near post after picking up a perfectly weighted pass from Denis Glushakov.

Former Manchester City striker Felipe Caicedo grabbed the second on 67 minutes with a shot that hit the post and trickled just over the line.

A botched Krylya attempt to clear left the ball in net, prompting some uncertainty over whether it was an own goal, but it was awarded to Caicedo.

“It’s good that we scored at the end of the first half and in the second,” Glushakov said.

“We were able to control the game.”

Lokomotiv dominated throughout and allowed their opponents few clear-cut chances, although Krylya came close to a consolation goal on 86 minutes when Artyom Delkin nodded wide of the post off Pyotr Nemov’s free-kick.