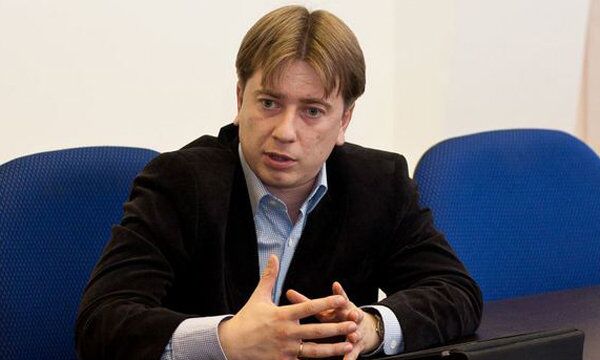 Ruling United Russia party lawmakers are planning to put some media outlets on the list of “specially monitored” organizations, the Izvestia daily reported on Monday.

Ruling United Russia party lawmakers are planning to put some media outlets on the list of “specially monitored” organizations, the Izvestia daily reported on Monday.

A number of Russian media outlets may receive a special status this coming fall as “media acting in the interests of foreign states,” United Russia MPs Vladimir Burmatov and Ilya Kostunov said.

That status will be applied to media groups funded from abroad, which interfere in domestic politics and act as a vehicle of foreign propaganda, the lawmakers said.

The State Duma will open its fall session with a discussion of ways to apply the “foreign agent” status to the media, Kostunov said.

“Many media outlets pretend to be making money on their own,” he said, adding that, in fact, they work on behalf of foreign interests.

The readers have a right to know who funds the publications which give them information, Burmatov said.

“We know that there are different news portals, newspapers and magazines in the country whose funding sources are not transparent,” he said.

The threshold should be set at 50 percent, he said.

“If foreign aid accounts for 10 percent of their budget, there is no need to label them as foreign agents. But if that aid exceeds 50 percent, this means that foreign sponsors are solely in control of the publication’s editorial policy,” he said.

However, another United Party deputy said there is no need for new media legislation, since media activity is already regulated on the legislative level.

All the relevant information pertaining to a particular media outlet is known and is available on the website of the federal media regulator, Deputy Speaker Sergei Zheleznyak said.

“Furthermore, media organizations that cooperate with foreign publications are to reveal that information [under current regulations],” he said.

It is wrong to put media on par with NGOs, he stressed.

The law on NGOs, branding politically active nongovernmental organizations that use foreign funding “foreign agents,” was passed by the State Duma last week, along with a law introducing a blacklist for internet websites with “harmful” content. Critics said the laws could be used to limit freedom of expression.