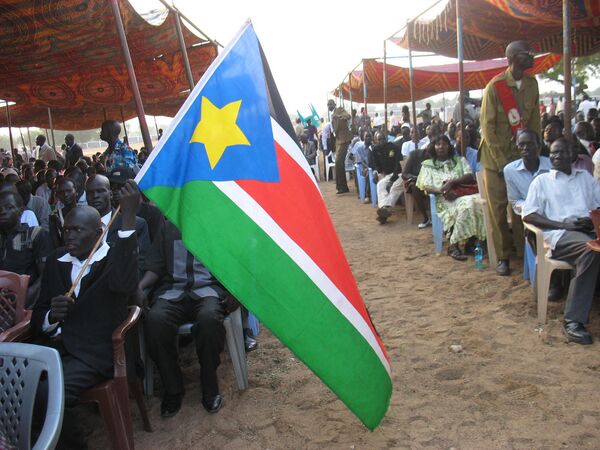 The UN Security Council has extended a peacekeeping mission in South Sudan for another year amid concerns that the dire economic situation in the country and tensions with neighboring Sudan could disrupt the region.

The UN Mission in South Sudan (UNMISS) was established in 2011 after South Sudan won independence in a referendum that came as part of a 2005 peace deal to end decades of civil war.

U.N. chief Ban Ki-moon said in a report to the UN Security Council on Thursday that the future of the year-old state was tied to developing good relations with Sudan.

"The establishment of good neighborly relations with Khartoum would make it easier for South Sudan to deal with its challenges more effectively," Ban said.

Clashes between the two countries earlier this year culminated in a 10-day occupation of Sudan's oil-producing border region of Heglig by South Sudan’s army, which sparked fears of a full-blown war. The occupation ended in late April after the UN Security Council warned both sides of potential sanctions.

UNMISS is composed of 5,884 civilian, 5,508 military and 376 police personnel and is headquartered in the South Sudan capital Juba.