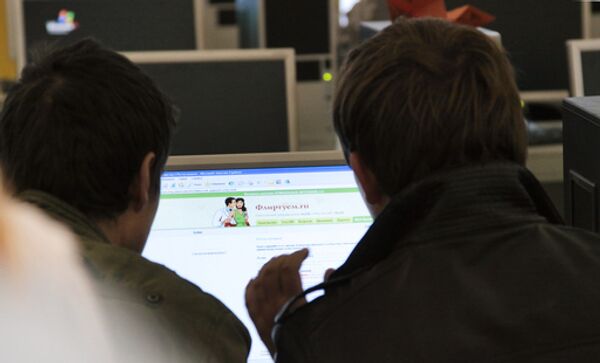 The controversial bill was submitted to the lower house of the Russian parliament, the State Duma, on June 7.

According to the council, the current version of the bill cannot be an effective tool for rooting out the illegal content and stopping its spread on the internet as it will not prevent “dirty” users from migrating to other domains and IP-addresses.

“The bill envisions the introduction of a real censorship in the Russian segment of the internet [RuNet] and will negatively affect its speed, stability and security,” said a statement signed by HRC head Mikhail Fedotov and 20 other member of the council.

The council proposes to withdraw the bill and put it out for public discussion with participation of experts on the issue.

“We consider it crucial to stop the introduction of censorship on the RuNet,” the statement said.

In line with the bill, supported by all four party factions in the State Duma, the unified roster of banned information will be run by a federal agency to be appointed by the government.

The agency will have the right to add items to the blacklist, as will the courts, which already have the authority to ban extremist and other types of content that violates Russian legislation.

The Justice Ministry is already running a blacklist of extremist materials banned by courts, which comprises websites and offline publications, as well as musical recordings and leaflets. The list currently has 1,199 entries.