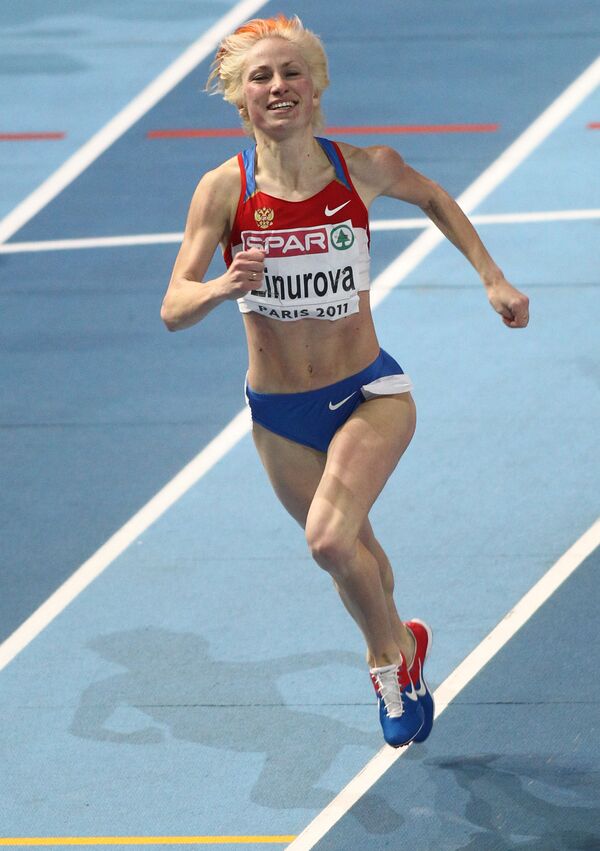 The bans for Klyuka and Zinurova are applied from February 10, with all of their results since August 2009 annulled, the federation said on its website.

Zinurova's ban is backdated to September, with her results from March 2010 struck off.

Seven Russian athletes including world indoor 1,500 meter champion Yelena Soboleva were banned in 2008 under the same article of the International Athletic Associations Federation rule of tampering with doping control.