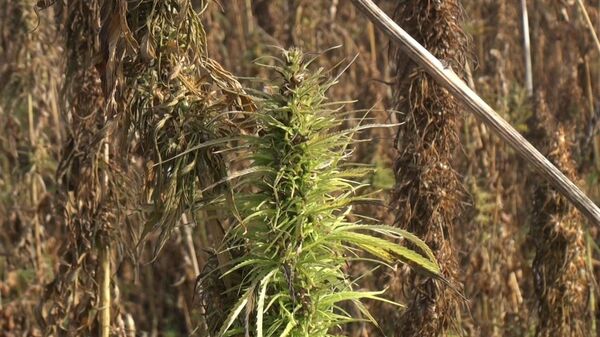 The republic boasts decades-old fields of cannabis, including around the capital Yakutsk, which attract many recreational cannabis users, Rossiiskaya Gazeta said.

Efforts to destroy the plant by fire or chemicals are ineffective, but a better way may be replacing the current weed with a new brand with a low content of the psychoactive substance tetrahydrocannabinol, the report said.

Speaking on the eve of International Day against Drug Abuse and Illicit Trafficking, celebrated on June 26, Borisov ordered the republican Agriculture and Food Department to look into possibility of developing a drug-free strain of cannabis to be planted across the region, according to Borisov’s website.

In 2007 the Russian government authorized cultivation of cannabis strains not fit for drug use.

In 2011, the State Anti-Drug Committee called for promotion of cultivation of drug-free cannabis, to be used in agriculture and other industries.

Meanwhile, the total area of illicit cannabis plantations nationwide is estimated at 1 million hectares, prime producers being the far eastern Primorye region as well as the republics of Altai and Tuva, both situated south of Yakutia.