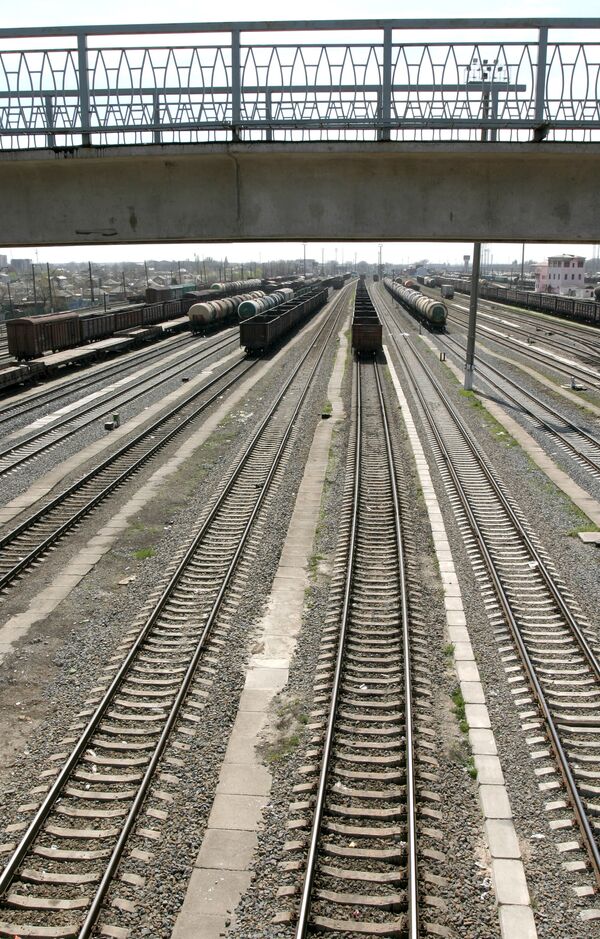 An RZD delegation visited Congo on Monday to discuss construction of railroads in high temperature conditions.

“The two sides...also showed interest in locomotives, first of all, passenger trains with mileage,” an RZD spokesman said.

Congo’s railroads are mostly used by agricultural and mining companies. Construction of railroads is part of the government’s infrastructure development program aimed at linking enclaves and remote regions with the rest of the country.