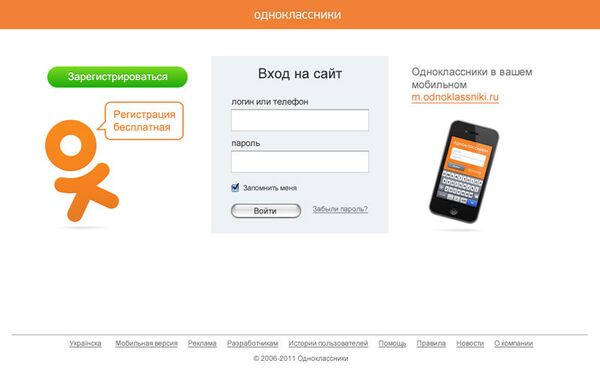 Odnoklassniki, which means “Classmates” in Russian, was launched in 2006 to reunite former classmates. Today the social network, which is owned by Mail.Ru Group, has some 90 million activated accounts and 29 million daily unique visitors, according to LiveInternet statistics. Russia's largest home-grown social network, Vkontakte (Vk.com), which already has an English version, boasts 33 million daily unique visitors.

“People in 229 countries use the Odnoklassniki social network. Pitcairn Islands [in the Pacific] is the only territory we have not registered a single visit from. Therefore, we decided to translate Odnoklassniki into English,” Alexander Izyadnov, the project’s marketing and strategic communications director, told RIA Novosti.

According to Odnoklassniki statistics, the social network has 61 users from North Korea, 12 from the Cook Islands in South Pacific and one from Vatican City.

The network intends to open branches in former Soviet republics, including Uzbekistan, Georgia, Armenia and Moldova.