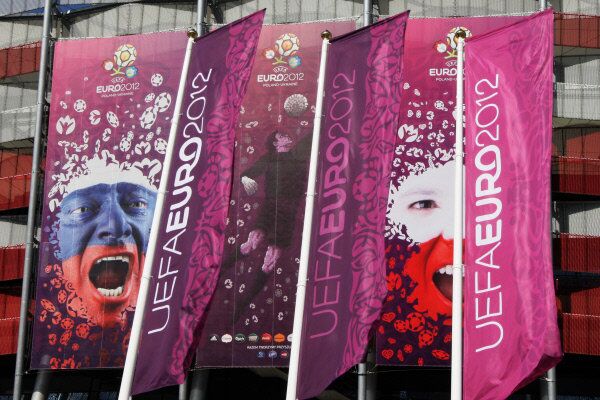 Greece midfielder Kostas Katsouranis believes his team are due some luck against Russia on Saturday after an unfortunate start to Euro 2012, he said Saturday.

Greece midfielder Kostas Katsouranis believes his team are due some luck against Russia on Saturday after an unfortunate start to Euro 2012, he said Saturday.

Greece and Russia face off Saturday, and while the Russians can qualify with a draw, the 2004 European champions, must win to have any hope of progressing.

Greece were especially unlucky to go down to two early goals from Petr Jiracek and Vaclav Pilar in their 2-1 defeat to the Czech Republic on Tuesday, Katsouranis said on the UEFA website.

"We were definitely not lucky at all, especially in the game against the Czech Republic."

"Generally speaking, during the first two matches here in Poland, good fortune has abandoned us. That's why we are thinking positively about the third game. We are due some luck."

Greece is likely to concentrate on defense and look to score against Russia on the counter in the manner of their 2004 championship-winning team, Katsouranis added.

"If we stay focused, if we manage to keep it at 0-0, chances will come at the other end and we can win," he said "There is nothing to be afraid of."

Katsouranis is one of three players from the Euro 2004 team in Greece's Euro 2012 squad and has amassed 93 caps and 9 goals.