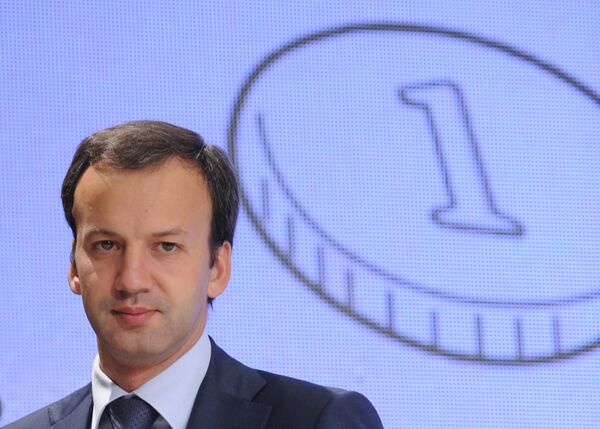 Svyazinvest General Director Vadim Semyonov said the holding had received a directive to vote for a dividend payment approval, and said it would higher than in 2010, but did not give a figure.