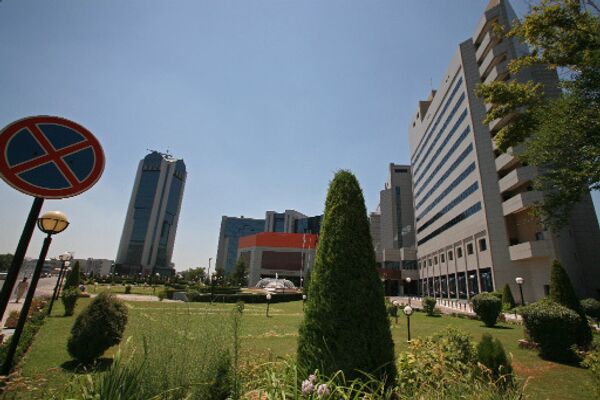 Uzbekistan’s football clubs will have to pay only a fraction of their tax burden for the next three years after the government extended tax breaks to boost the country’s football teams, Uzbek news website anons.uz has reported.

The tax breaks were first introduced in 2009 and were due to expire before they were extended for a further three years by the Cabinet, anons.uz said, citing a government statement.

Under the system, football clubs and the Uzbekistan Football Federation are exempt from all taxes except the social payment, which covers contributions to pensions and medical insurance.

Uzbekistan’s national team reached the semifinals of the Asian Cup in 2011, their most notable achievement to date, before losing 6-0 to Australia.

Bunyodkor has won the domestic league for the last four seasons and is a regular in the knockout stages of the Asian Champions League.

The team has previously employed former Brazil star Zico and ex-Brazil and Chelsea coach Luiz Felipe Scolari as head coach, although neither lasted more than a year.