Putin to Consider All Views Before Signing Protest Bill 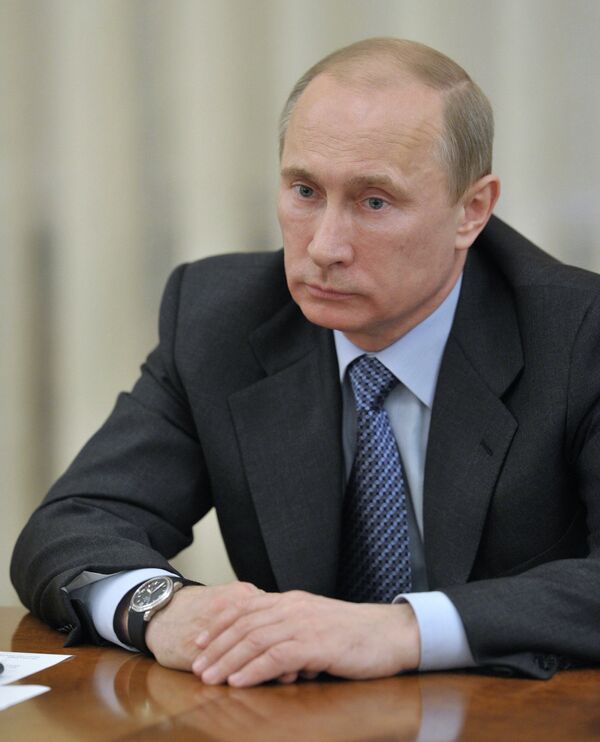 “If you address the president, he will certainly consider your view,” Peskov said, commenting on the statement from Kremlin human rights council head, Mikhail Fedotov, who said that he would ask Putin to veto the law.

Earlier Fedotov said that the human rights council would ask President Putin to veto the controversial new law which could see fines for unsanctioned protests increased as much as two hundred times. After this statement Putin advised the head of the council to address him directly, and not through the media.

Fedotov said that the State Duma radically changed the bill after the first reading, and added that the human rights council would study the bill after it was passed by both houses of the parliament. Then, if the council was not satisfied then they would ask the president to veto the bill.

The lower house of the Russian parliament, the State Duma, on late Tuesday passed, in the second and final readings, a bill tightening public gathering rules and increasing fines for unsanctioned rallies.

It now needs to be passed by Russia's Federation Council, and then approved by the president before coming into force.