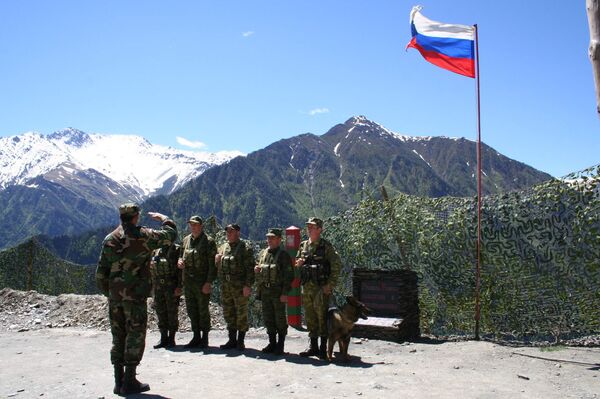 Weary vehicles currently used by border guards will also be replaced with modern four-wheelers and snowmobiles, he added.

Russia shares land borders with 14 countries such as Norway, Finland, Estonia, Latvia, Lithuania, Poland, Belarus, Ukraine, Georgia, Azerbaijan, Kazakhstan, China, Mongolia, North Korea, as well as South Ossettia and Abkhazia, which are both recognized as sovereign states by Russia. It also has maritime borders with Japan by the Sea of Okhotsk, and the U.S. state of Alaska by the Bering Strait.

Since the Soviet collapse, Russia has been fighting against massive illegal immigration from former Soviet Central Asian republics, as well as a huge inflow of heroin from Afghanistan that kills dozens of thousands of Russians every year.