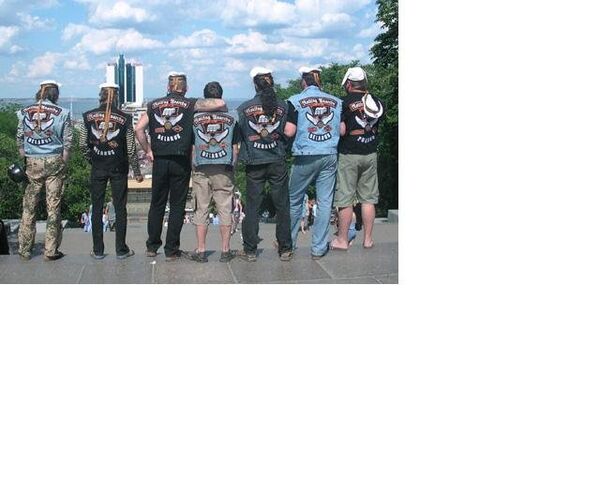 Four Russian bikers traveling through Iraq were arrested on Sunday near Baghdad on spy charges, Alexander Orlov, a member of the Moscow-based motorcycle club RAMCC told RIA Novosti on Thursday.

Oleg Kapkayev, Alexander Vardanyants, Oleg Maksimov and Maxim Ignatyev, who were travelling through Central Asia, Turkey, Iran and Iraq, were detained in Kirkuk, but then briefly released after Russian consul’s assistance, Orlov said.

However when the bikers nearly reached Iraqi capital of Baghdad, they were again detained, then transferred to an Iraqi military base where their documents were seized, Orlov said, adding that he is in a constant contact with the bikers and a Russian consul in Iraq.

According to Orlov, the men, who have been severely beaten, are accused of espionage, visa forgery, and are being threatened with the death penalty. “They are one of the most experienced moto-tourists in Russia. They have crossed the whole world…the speculations that they had forged the visas is mere nonsense.”

The bikers face up to ten years in jail if found guilty of espionage, Orlov said.

Russian presidential spokesman Dmitry Peskov also said the Foreign Ministry was doing its best to secure the release of the men.

The men have previously travelled through the whole of Latin America, the United States, Mexico, Europe, China and Mongolia.