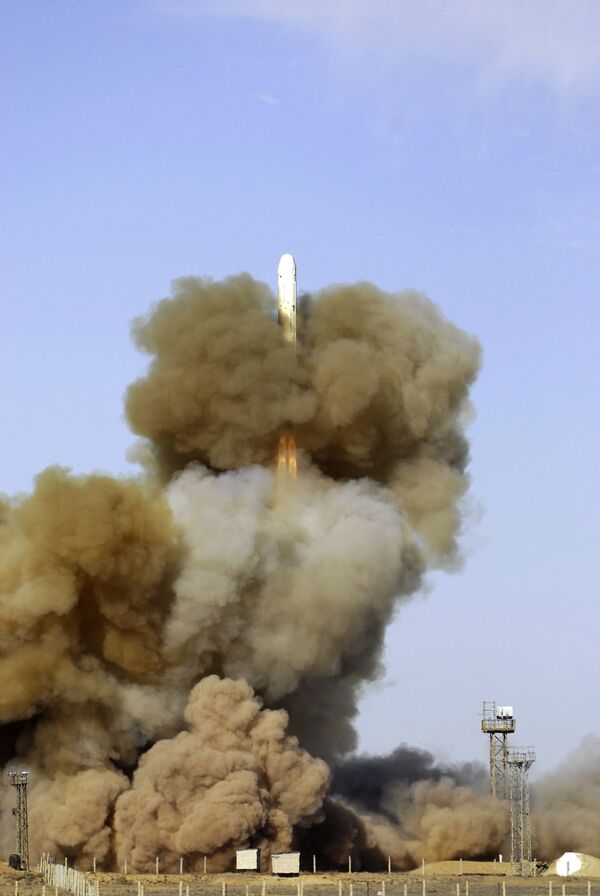 "The training round landed in the western region of the Kamchatka peninsula, hitting its target" he said.

"The new intercontinental ballistic missile is intended to strengthen the capabilities of Russia's Strategic Missile Forces, including its capabilities for overcoming anti-missile defenses," he said.

"The missile was built with maximum use of existing components with new elements and technologies developed during the production of fifth-generation missile systems, in order to shorten its development time," he said.