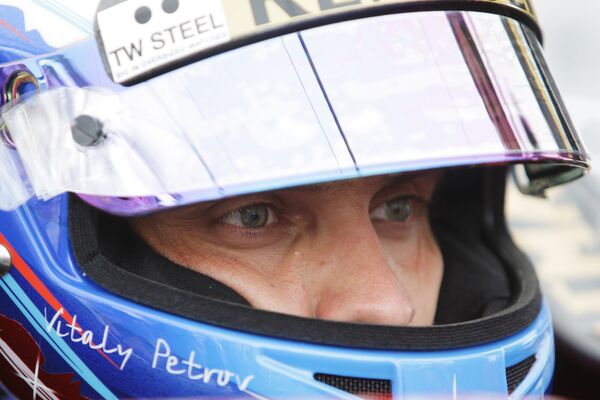 “It is important for Russian businesses to support projects which positively raise the profile of Russian interests worldwide and, as Russian Helicopters is a global high-tech company, it is a natural step for us to support Vitaly, as Caterham F1 Team's Russian driver,” he said on the team’s website.

“It is a sign of the increasingly strong relationships we are growing in Russia that we can attract partners of this caliber and we look forward to repaying their faith in us and Vitaly on and off track," he said on the team's website.

Petrov edged out veteran Italian driver Jarno Trulli to take a seat at Caterham in February, reportedly because of his ability to bring in greater sponsorship revenue, after he was dropped by Lotus Renault at the end of 2011.

Three days after Petrov signed for the team, Russian chemicals company Sibur said that it would continue to support his career, transferring its sponsorship to Caterham for 2012 after sponsoring Lotus Renault in 2011.

Petrov’s highest finish this season is 16th in Malaysia and Bahrain, and he was 17th in Spain on Sunday, a far cry from his best finish of third in Australia in 2011.