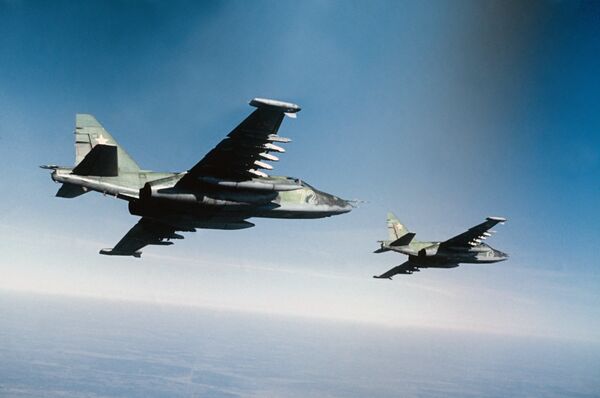 “This new type of a ground attack aircraft has been included in the state arms procurement program,” Zelin, who is an aide to the defense minister, told a news conference in Voronezh (central Russia). “It will be put in service with the Air Force by 2020.”

The new aircraft will be capable of carrying of a wide range of tactical weaponry and advanced radar and navigation equipment.

It will feature elements of stealth technology and will be able to land on short runways.

Russia will continue to upgrade its outdated to the Su-25SM version, which has a significantly better survivability and combat effectiveness than earlier versions.

The Russian Air Force currently has over 30 Su-25SM planes in service and plans to modernize about 80 Su-25s by 2020.

Meanwhile, the Russian military has abandoned plans to develop a light attack plane based on Yak-130 combat trainer.

Zelin said the prototype, dubbed Yak-131, had not met the requirements for enhansed protection of pilots.