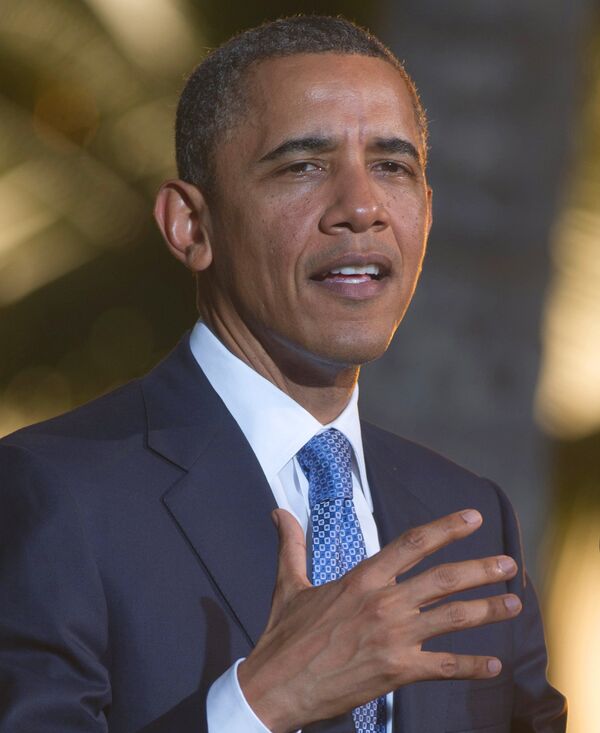 Russian President Vladimir Putin and his U.S. counterpart Barack Obama during a telephone conversation on Wednesday discussed the prospects of development of bilateral relations and personal contacts, the Kremlin press service said.

“The U.S. President congratulated Putin on his inauguration. Putin and Obama exchanged greetings on the Day of Victory over fascism, noted the historic significance of the allied relations that linked our peoples during the World War II and gave best wishes to the veterans,” the press service reported.

“During the conversation heads of states discussed the prospects for Russian-American relations and personal contacts,” the statement said.

According to the press service, the conversation “went in a constructive spirit.”