No Euro 2012 Reprieve for Kuranyi - Ex-Scout 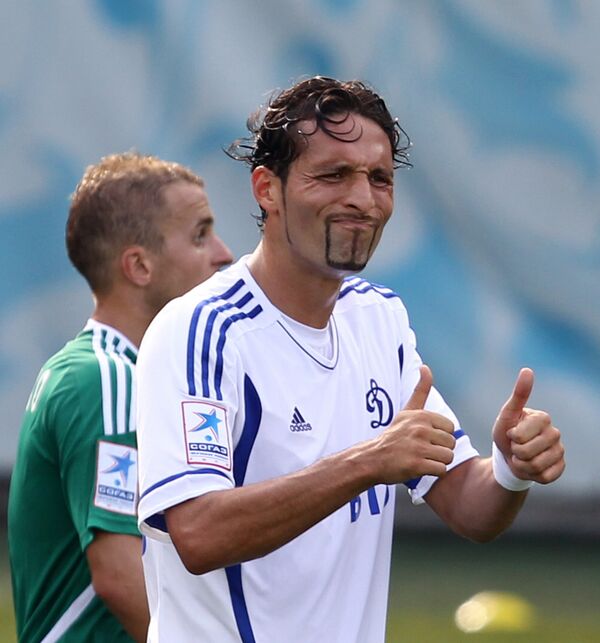 Dynamo Moscow's Kevin Kuranyi has no chance of a Germany reprieve for Euro 2012, the former Manchester United scout for Germany and Eastern Europe Nils Schmaeler told RIA Novosti on Thursday.

Kuranyi, 30, has been left out of Joachim Loew's teams since storming out of the stadium after being left out of the squad for an October 2008 World Cup qualifier against Russia.

Former Schalke striker Kuranyi, who has been playing for Dynamo Moscow since 2010, scored 6 goals in 22 appearances for Germany.

Some Russian media have raised the possibility that he might have played his way back into contention, scoring 12 goals for Dynamo this season.

"Kuranyi has no chance to play for Germany under this coach," Schmaeler said. ""Loew will never forgive him for ethical reasons. The key to Loew's team success lies in psychological harmony. Those who threaten it will never be allowed into the squad."

Kuranyi was a second-half substitute in the 1-0 Euro 2008 final defeat to Spain.

Germany have a strong pool of strikers vying for a place at Euro 2012, where they face Denmark, Portugal and the Netherlands in Group B.