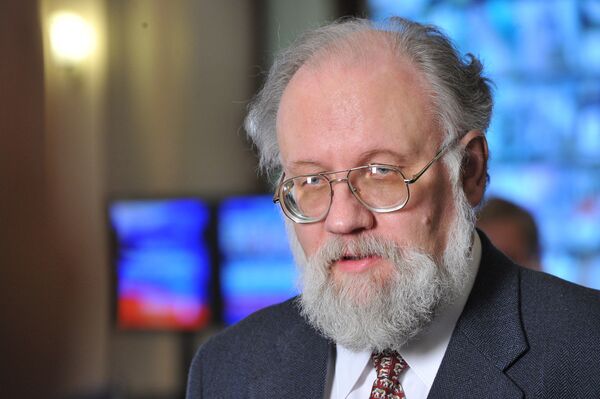 Churov, the man at the eye of the storm raised by allegations of vote fraud in December elections, received the award under a presidential decree signed on April 4, earlier reports said.

The Order of Alexander Nevsky is awarded to citizens of the Russian Federation who have served in civil service positions for at least 20 years and have achieved special personal merit in nation-building, for many years of dedicated service and excellent results achieved while on duty, for strengthening Russia’s international prestige, defense, economic development, science, education, culture, the arts, health care and other services, the website of the Commission under the President of the Russian Federation on state awards says.

Churov, 58, was dubbed “the wizard” after the December 4 elections, which saw allegations of mass vote fraud in favor of ruling United Russia party.

The allegations led to the largest anti-government protests in almost two decades, with demonstrators demanding a rerun and Churov’s dismissal.