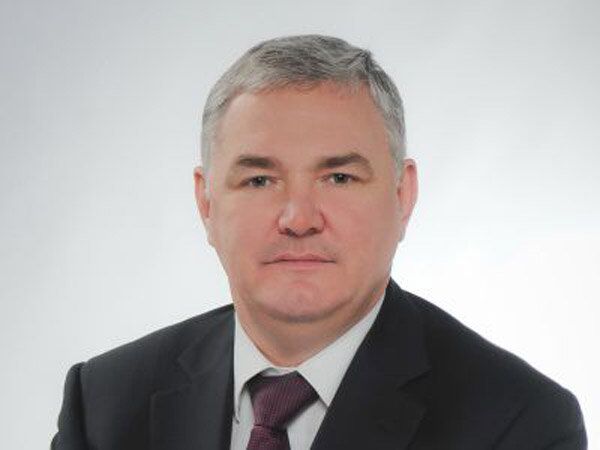 A legislature speaker in Russia's Far East has been placed under house arrest on charges of embezzling 38 million rubles ($1.3 million) from an oil firm, investigators said on Sunday.

The speaker of the Primorye Territory’s legislative assembly, Yevgeny Ovechkin, "used [the funds] at his own will," Russia's Investigative Committee said in a statement.

Ovechkin, who belongs to the ruling United Russia party, faces up to five years in jail if convicted.

His offices were raided on Saturday, and an investigation is continuing, police said.

Outgoing President Dmitry Medvedev has made the fight against corruption one of the cornerstones of his four years in office, but admitted earlier this week that his campaign had achieved only "modest" results.

Public anger over corruption has been enflamed by online activism, in particular the work of blogger Alexei Navalny, whose Rospil website seeks to expose official fraud.