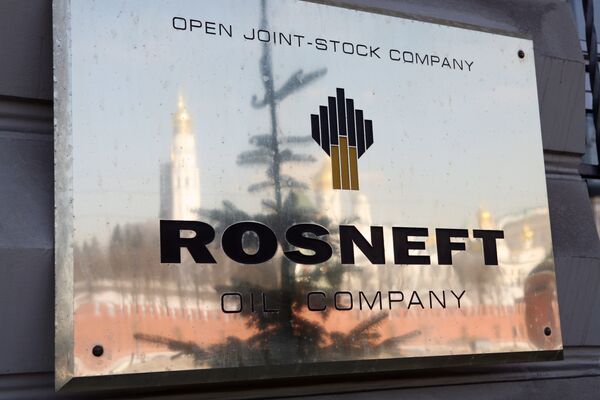 The company's forecast is based on actual oil prices at $90 per barrel and a favorable tax regime.

"This production growth could be reached owing to proven reserves of 11 deposits ... with full infrastructure," Khudainatov said.

In 2011 Rosneft raised its hydrocarbon output 2.6 percent to 2.586 million barrels of oil equivalent per day year-on-year.