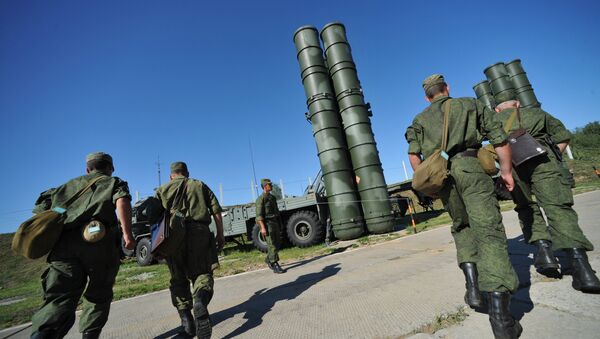 Last year, Russia increased its military spending by 9.3 percent, according to figures released by the SIPRI.

“Further increases in military spending are planned, notably in equipment, research and development (R&D) and support for the arms and military services industry over the period 2011–20, with plans to replace the majority of Russia’s mostly Soviet-era military equipment with modern weaponry by 2020,” the report said.

Six of the world’s traditional top military spenders—Brazil, France, Germany, India, the United Kingdom and the United States—in 2011 made cuts in their military budgets, in most cases in a bid to reduce budget deficits.

Military expenditures by the United States, the world’s largest military spender, in 2011 fell by 1.2 percent in real terms (or $8.7 billion in 2010 prices) and reached $711 billion, second was China with $143 billion.

"The after-effects of the global economic crisis, especially deficit-reduction measures in the USA and Europe, have finally brought the decade-long rise in military spending to a halt—at least for now’, said Dr. Sam Perlo-Freeman, head of the SIPRI Military Expenditure Project.