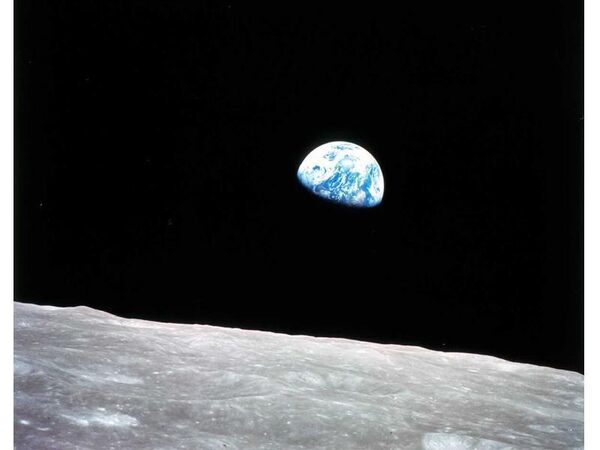 © NASA
Subscribe
Russia’s Education Ministry supports a proposal by Russian astronomers for the country to join the European Southern Observatory but an astronomy development program is required, Igor Protsenko, director of the ministry’s international integration department, said on Monday.

Russia’s Education Ministry supports a proposal by Russian astronomers for the country to join the European Southern Observatory but an astronomy development program is required, Igor Protsenko, director of the ministry’s international integration department, said on Monday.

“The issue of joining ESO was discussed for a rather long time. It was worked out by working groups established by the Education and Science Ministry, the Finance Ministry and the Russian Academy of Sciences,” Protsenko said.

“We back this decision, the project is good but it’s necessary to find out to what extent entry is in line with the scientific priorities of the Academy and Russia in general,” he said.

“The issue can hardly be solved without discussing the financial parameters of the entire [astronomy] branch,” Protsenko said.

“We assumed, and the government supported the viewpoint, that a complex astronomy development program that will identify those priorities should be developed in Russia. If ESO admission is one of them, we will be able to talk about allocating funds,” he said. “Such a program has not been drafted by the Academy yet.”

In this way, Protsenko commented on Russian Academy of Sciences President Yury Osipov’s statements. Osipov earlier said the ESO admission decision is being held up in the ministry.

ESO is an intergovernmental research organization supported by 15 countries. It has some of the most advanced telescopes in the world, providing state-of-the-art research facilities to astronomers.

Russian astronomers have repeatedly said that only by joining ESO can Russia start to catch up with the West - closing a gap estimated at 50 years - in construction of comparable domestic telescopes demanding billions of dollars and dozens of years.