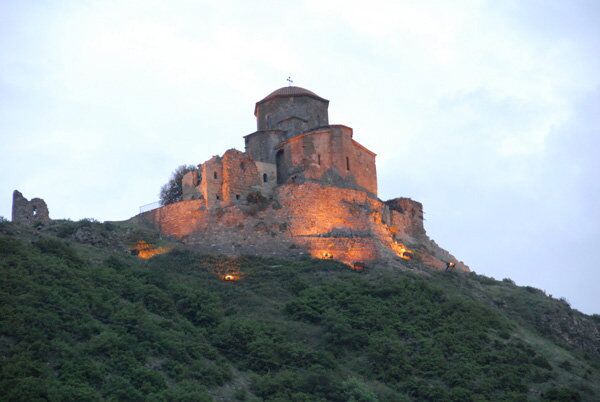 According to a statement on the Foreign Ministry’s website, a number of Russians were held in Georgia for visiting Abkhazia, a popular tourist destination on the Black Sea coast which Russia recognized as an independent country after the 2008 war and Georgia still considers its territory.

Georgia issued a law in 2008, according to which visiting Abkhazia and South Ossetia without prior permission from Tbilisi is punishable by a fine of at least 2,000 lari (about $1,200) or a prison sentence of up to four years.

About 30,000 Russian passport holders visited Georgia after President Mikheil Saakashvili cancelled the visa regime for Russians arriving to the country for less than 90 days. Moscow demanded the law to be cancelled, along with visas, but Georgia said Russian troops must be withdrawn from Abkhazia and South Ossetia first.

"Georgian special services continue to systematically catch and oppress Russians who come to the country. As we can see, this is carried out covertly, without excessive publicity,” the statement reads.

“The Russian Foreign Ministry would like to once again draw attention to the lack of security for our citizens in Georgia and recommend avoiding trips to this country,” the Foreign Ministry said.