Do Not Underestimate Panathinaikos – Khryapa 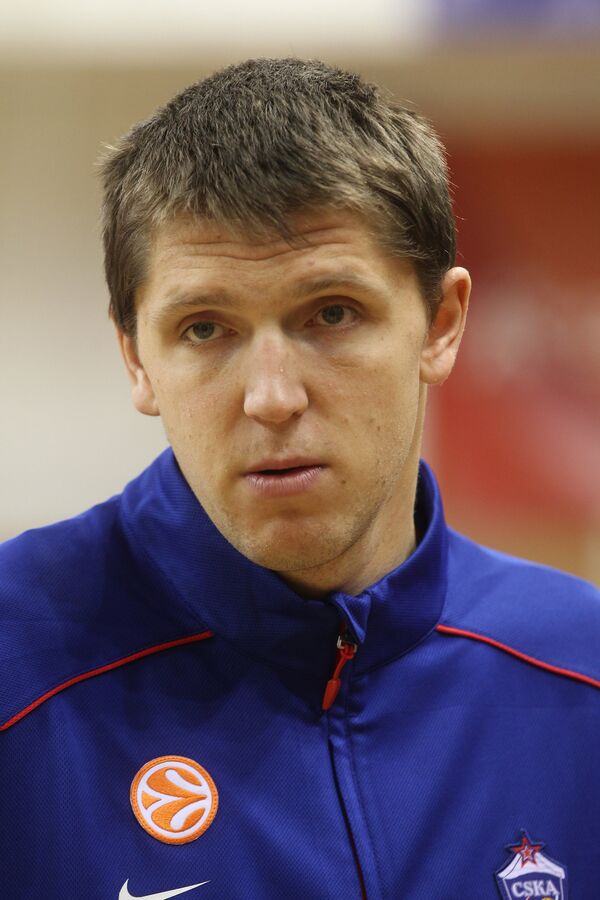 CSKA Moscow will be unable to rely on Panathinaikos’ patchy recent form when it faces the Greek team in the Final Four of basketball’s Euroleague, CSKA captain Viktor Khryapa told RIA Novosti on Friday.

Panathinaikos was the last team to reach the final with an 86-85 win over Maccabi Tel Aviv in a series decider Thursday.

“At times, Panathinaikos was not itself, played very badly, but at others they played excellent basketball,” he said.

“We know their real strength and we’ll prepare for that, rather than hoping that they’ll play disjointedly.”

It would also be a mistake for CSKA’s tactics to focus too heavily on stopping Panathinaikos’ star forward Dimitris Diamantidis, he said.

“If everything was easy, then we could just stop one Diamantidis and forget about the others. Yes, he’s the team leader, but Panathinaikos also plays well without him,” he said.

“[Kostas] Kaimakoglou hadn’t been playing too great, but in the playoffs he scored 20 points in a single match and influenced the result of the game.”

The Final Four takes place March 11 through 13 in Istanbul, Turkey. The other semifinal pits Greek team Olympiakos against Barcelona.