Russian Military Police to Be Set Up ‘in Two Stages’ 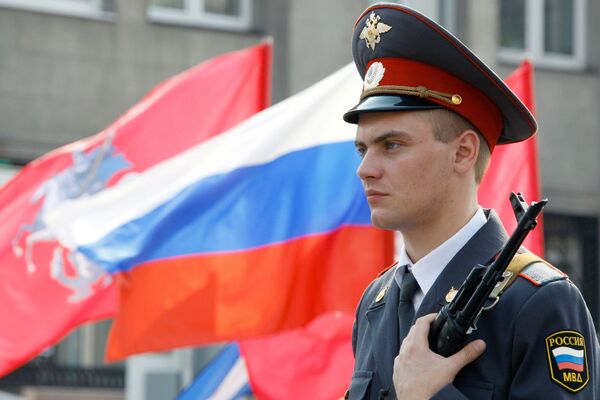 He offered no timeframe.

Investigative functions are currently performed by unit commanders, he added.

Fridinsky warned, however, that the creation of military police is not a panacea for crime.

“Not a single country that has military police has managed to eradicate crime. In Britain, I believe military police investigate some 10,000 crimes while prosecutors handle only 3,000 or 4,000,” he said.