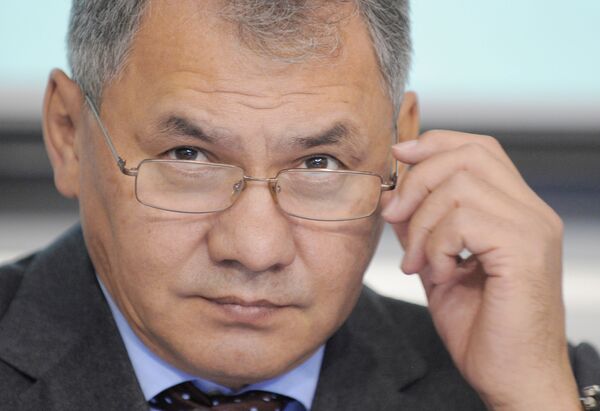 The Moscow Regional Duma approved the appointment of Emergencies and Civil Defense Minister Sergei Shoigu to the post of regional governor on Thursday.

The appointment was approved unanimously by all 46 members.

Moscow Region Governor Boris Gromov has said he will not seek another term when his current term of office expires in May, after 12 years in the post. Shoigu said he will start work as governor of Moscow Region on May 11.

Earlier Shoigu told media if the regional parliament approved his candidacy, his priorities would be to deal with the problems of defrauded real estate investors, bad roads, and waiting lists for kindergartens.

Other nominees included Igor Parkhomenko, First Deputy Prime Minister of the Moscow region government, and Alexander Khodyrev, mayor of the town of Reutov, just outside Moscow.