Russia to Consider Sanctions Against U.S. 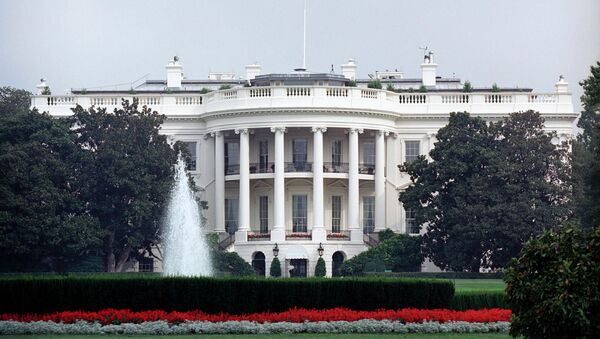 © RIA Novosti . Vladimir Fedorenko
/
Go to the photo bank
Subscribe
The Russian government should begin planning economic sanctions against the United States if Washington does not cancel the Jackson-Vanik amendment, legislators and experts said on Wednesday.

The Russian government should begin planning economic sanctions against the United States if Washington does not cancel the Jackson-Vanik amendment, legislators and experts said on Wednesday.

The amendment, which denies Russia the formal status of permanent normal trade relations over outdated Soviet-era immigration issues, was discussed at a high-profile roundtable at the Federation Council, the Russian parliament’s upper chamber.

A powerful lobby in the U.S. Congress demands replacement of Jackson-Vanik with other legislation targeting Russia over human rights issues, such as the Magnitsky list, which proposes to blacklist for U.S. entry and freeze assets of some 60 Russian officials implicated in the death of Hermitage lawyer Sergei Magnitsky in pretrial detention.

Russia should retaliate by banning U.S. officials for entry and limit operations of U.S. organizations funding Russia-based NGOs, participants of the roundtable said. A list of recommendations for the Russian government was drafted at the event.

Russia should also stick to its pledge to not apply WTO rules to U.S. companies until the amendment is canceled, participants said. WTO rules ban countries from introducing against each other formal sanctions such as the Jackson-Vanik amendment, which is currently suspended, but not canceled.

The administration of U.S. President Barack Obama, which lobbies to have the amendment canceled, is currently considering ways to have enough Congressmen support its proposal, Margelov said.

Chairman of the U.S. Senate Committee on Finance, Max Baucus, said last month that the Congress will not consider the matter before Russia ratifies the WTO treaty, which is expected to happen this summer.