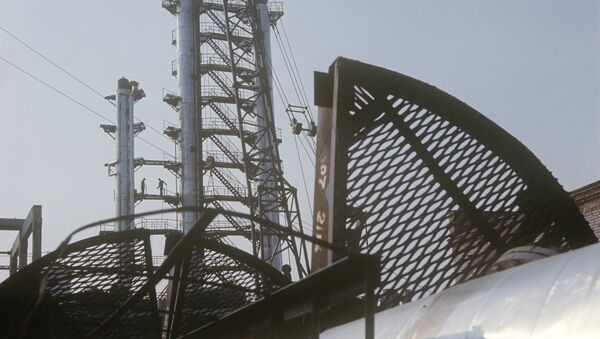 "We proceed from expectations that oil prices will fall ... so the average oil price this year may be $115," Nabiullina said.

Oil prices have been rising for several months amid an EU states' boycott of oil supplies from Iran. Oil traders are also concerned about the possibility of a future war with Iran as well as wider political instability in the Middle East, including the crisis in Syria.

Experts consider oil prices at a level of $110 per barrel this year will help President-elect Vladimir Putin to fulfil his pre-election promises, including support of families with many children, an increase in stipends for students to living-wage level and higher wages for academic staff and teachers.