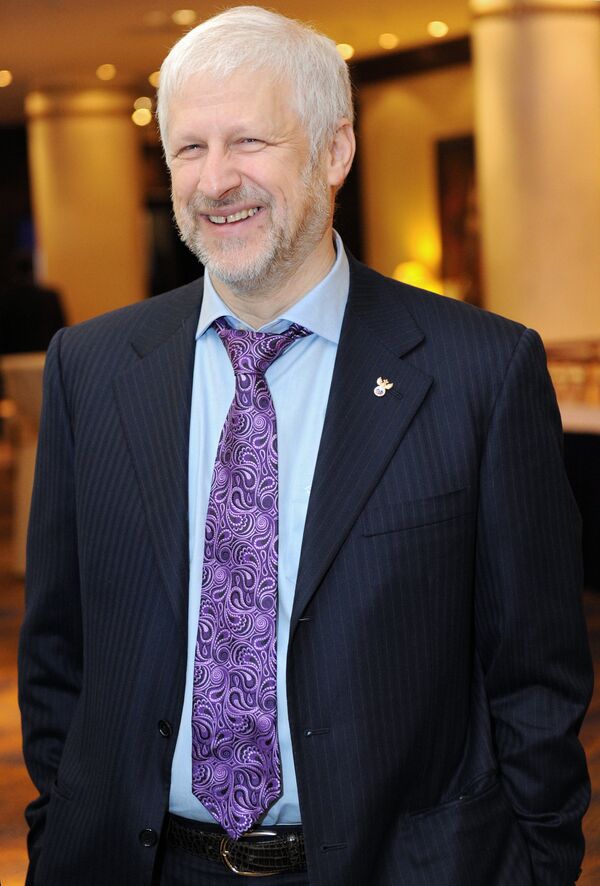 The Russian Premier League title could be decided by playoffs from next season onward, the head of the FA told RIA Novosti on Tuesday.

The Russian Premier League title could be decided by playoffs from next season onward, the head of the FA told RIA Novosti on Tuesday.

The current championship is being played out over the course of a season-and-a-half to accommodate a switch from a summer to a winter league. That's a one-off, and from next season Russia will follow regular European seasons that begin in late summer and end in the spring.

Sergey Fursenko, the head of the Russian Football Union, told RIA Novosti on Tuesday that he was advocating the idea of determining the champions through the kind of end-of-season playoffs that hockey and basketball fans are accustomed to.

"We won't disclose all the details, because playoffs in the Russian championship are still under discussion and a final decision hasn't yet been made," he told RIA Novosti. "Slowly we are moving in the right direction. It's possible that there will be playoffs at the end of the season. We will try."

Fursenko's plan foresees a championship whereby the top teams would vie for seeding places during the regular season. A tournament among the clubs finishing highest would then decide the title-winners.

The champions in most team sports in Russia are decided through a playoff system.