Japan Armed Forces on Alert Ahead of N.Korea Satellite Launch 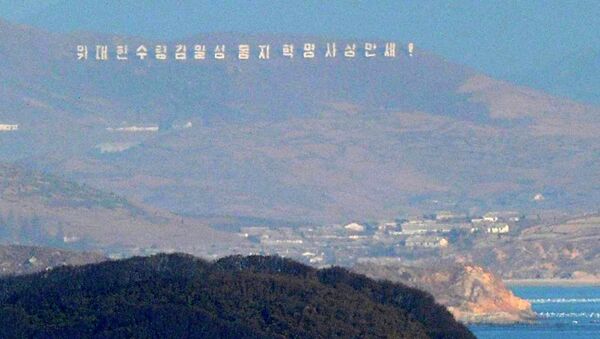 The Defense Ministry has been already taking preparations including deploying its Aegis-equipped destroyers and the land-based Patriot Advanced Capability-3 missile systems on the Sakishima islands.

Minister Tanaka earlier warned that he might issue orders to shoot down the rocket if it posed a danger to Japan.

Earlier in the month, North Korea announced plans to launch an earth observation to mark the 100th birthday of its late founding leader Kim Il-sung in April.

The move is seen as a violation of a UN Security Council resolution and has drawn international condemnation. The United States and other countries suspect that the launch is a thinly veiled ballistic missile test.