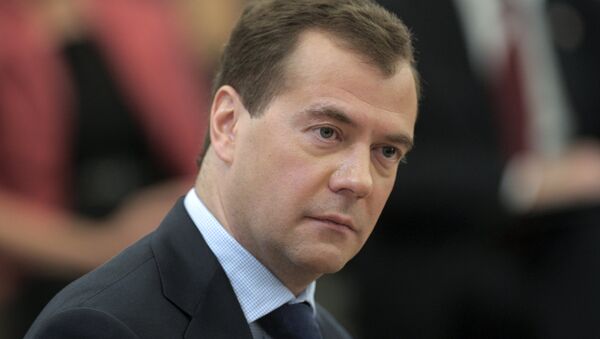 The motto of the conference is “from political declarations to concrete actions.” Prominent Russian politicians, scholars, experts and public figures will be discussing the steps to be taken in humanitarian, economic and military spheres with a view to overcoming distrust and other “cold war” residues and embarking on building a single, integrated Euro-Atlantic security system that will allow to effectively meet the 21st century threats and challenges and successfully grapple with the attainment of development goals. Over 200 participants are expected to attend the event.