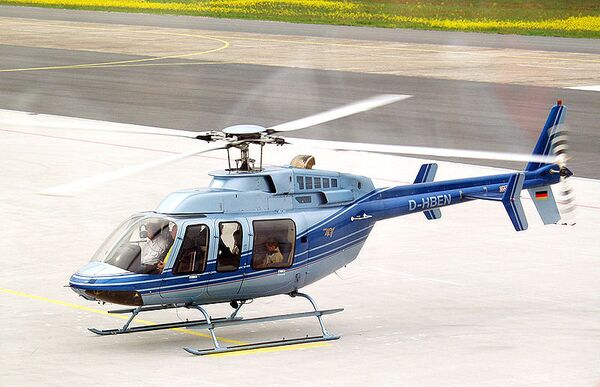 According to preliminary information, the helicopter crashed into the Volga River after hitting an electric power line during landing. The fuselage broke into two pieces after the impact.

"The pilot’s body is still under the water, in the helicopter’s cabin," a regional emergency services spokeswoman said.

The pilot, named as Igor Sevbo, was the only person onboard the helicopter as it left Bunkovo in Moscow region, a Central Federal region law enforcement source said.