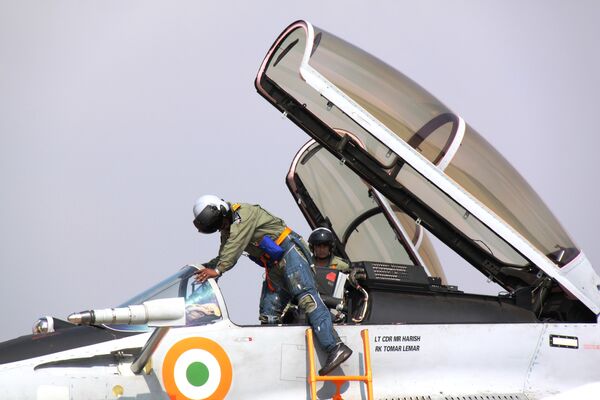 According to the report, India, the largest arms recipient, accounted for 10 percent of global arms imports between 2007 and 2011. Among the most significant contracts signed by India is the purchase of 120 Russian Su-30MK multirole combat aircraft, 29 Mig-29Ks and 20 British Jaguar fighters.

The top five arms importers include states in Asia and Oceania: India, South Korea, Pakistan, China and Singapore, which account for 30 per cent of all imports of major conventional weapons between 2007 and 2011, the report said.

The United States and Russia were named the key arms suppliers that accounted for 30 and 24 percent of all exports respectively.

“The most significant order placed in 2011, the largest arms deal for at least two decades, was Saudi Arabia’s order for 84 new F-15SG combat aircraft and upgrade of 70 existing F-15Es to the same standard,” SIPRI reported.