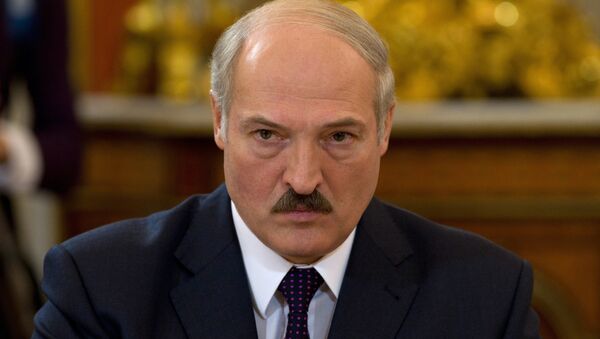 Dmitry Konovalov and Vladislav Kovalyov were found guilty of carrying out the bombing, which took place in Minsk on April 11, 2011, killing 15 people and injuring more than 200.

The court found that Konovalov had built the explosive device, brought it to the subway station, and detonated it, while Kovalyov knew about the plan and failed to report it.