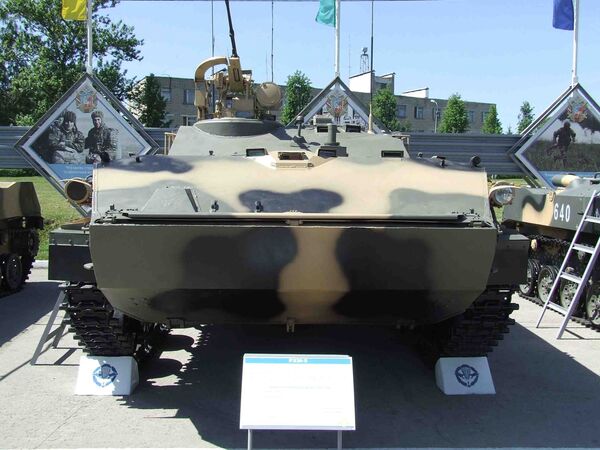 The vehicle features detection devices, including an automatic chemical alarm system, a detection set for chemical agents, a meteo set, a sampling device, an automatic detector and a flag dispenser to mark contaminated areas.

Two of the three RKhM-5 vehicles will now be sent to the Pskov AAF Division and the third will remain with the Tula AAF Division, where the vehicles were tested.