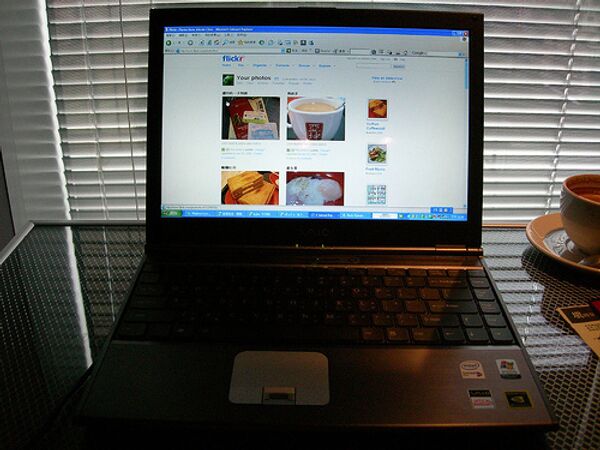 © Adonis Chen
Subscribe
The campaign group Reporters Without Borders (RSF) has named Belarus and Bahrain "enemies of the internet," after crackdowns on cyber-dissidents and rights activists there.

The campaign group Reporters Without Borders (RSF) has named Belarus and Bahrain "enemies of the internet," after crackdowns on cyber-dissidents and rights activists there.

The two countries join a list of 10 other counties which "restrict internet freedom the most," the France-based group said.

The blacklist is published annually on March 12, designated by the group as the World Day Against Cyber Censorship.

Belarusian President Alexander Lukashenko, whose re-election in December 2010 sparked a wave of popular protests, has tightened his grip on the internet as the former Soviet republic "sinks further into political isolation and economic stagnation," RSF said.

Lukashenko praised China's tight controls on the internet in January, saying the web was a "toy" and that it would "cease to be important to people's lives."

The Belarusian authorities have been reacting to "revolution via the social media," which bore the brunt of the government crackdown on the opposition, the group said.

"The list of blocked websites has grown longer and the Internet was partially blocked during the "silent protests." Some Belarusian Internet users and bloggers have been arrested, while others have been invited to "preventive conversations" with the police in a bid to get them to stop demonstrating or covering demonstrations."

More than 30 Belarusian journalists were given jail terms in 2011 and some 100 others were questioned by police.

"The government has used Twitter to send messages that are meant to intimidate demonstrators and the main ISP [internet service provider has diverted those trying to access the online social network Vkontakte to sites containing malware," RSF said in the report, titled "Beset by Online Surveillance and Content Filtering, Netizens Fight On."

The group also criticized a controversial law adopted by Belarus in January, which restricted access to foreign websites.

Bahrain, where tens of thousands joined an anti-government march last week, has used an "impressive array of repressive measures," including exclusion of the foreign media, harassment of rights activists and arrests of internet users, one of whom died in custody, the group said.