Kudrin Plans to Set Up Fund to Support Democratic Reforms 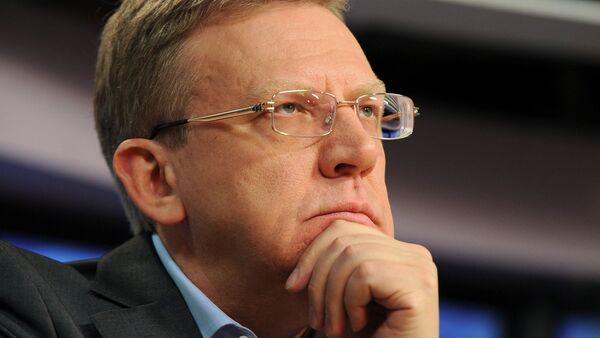 Russia's former Finance Minister Alexei Kudrin said on Saturday he was going to set up a fund in support of civil initiatives and democratic reforms in the country.

Russia's former Finance Minister Alexei Kudrin said on Saturday he was going to set up a fund in support of civil initiatives and democratic reforms in the country.

Kudrin, who resigned as the country’s finance minister and deputy prime minister last year following a row with President Dmitry Medvedev over budget issues, has supported the protest movement that swept across Russia following December 4 parliamentary elections, triggered by allegations of widespread vote fraud in favor of the pro-Kremlin United Russia party.

“I am planning to set up a fund. I will propose legislation that must be adopted and I will also support rational initiatives,” Kudrin wrote in his Twitter blog in response to questions about his political future.

“After December [parliamentary] elections many people want to actively build a civil society [in Russia], let’s support this with concrete deeds,” Kudrin said.

The ex-minister also reiterated that he had no plans to join the new Cabinet even as a member of the so-called “open government” proposed by incumbent President Dmitry Medvedev, who is widely expected to be appointed prime minister after Vladimir Putin’s inauguration as president in May.

Kudrin, who is considered a longtime ally of Putin, has announced plans to establish a new right-leaning party, and said he was ready to be a mediator in talks between the Kremlin and opposition activists.