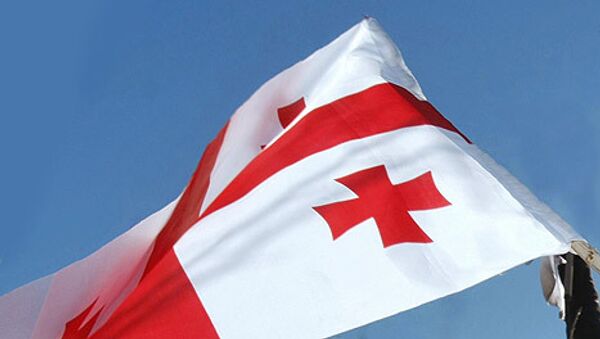 Georgia will not restore diplomatic relations with Russia as long as Moscow recognizes the independence of South Ossetia and Abkhazia, Deputy Georgian Foreign Minister Sergei Kapanadze said on Ekho Moskvy radio on Friday.

“We are ready to introduce a visa-free regime for Georgian citizens on a reciprocal basis,” Lukashevich said. “To that end, the Georgian side should ensure credible security guarantees for Russians visiting Georgia.”

“We also propose restoring diplomatic relations between our countries,” he said.

Russia recognized Abkhazia and South Ossetia in 2008, following a five-day war with Georgia. The war began when Georgia attacked South Ossetia, where most residents are Russian passport holders. Russia's decision has been condemned by many nations. In response, Georgia, which considers the two regions part of its sovereign territory, broke off broke off diplomatic relations with Russia.